An 18-year-old Brisbane man who fell 40m from a mountain on the Sunshine Coast has died, leaving witnesses traumatised.

Earlier reports suggested the man was in his 20s but Queensland Police confirmed his death to NCA NewsWire and that he was 18.

A rescue helicopter was called in to help winch the man out.

“The mountain this afternoon was extremely busy,” he said.

“People were shaken and traumatised by the… 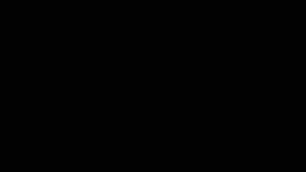