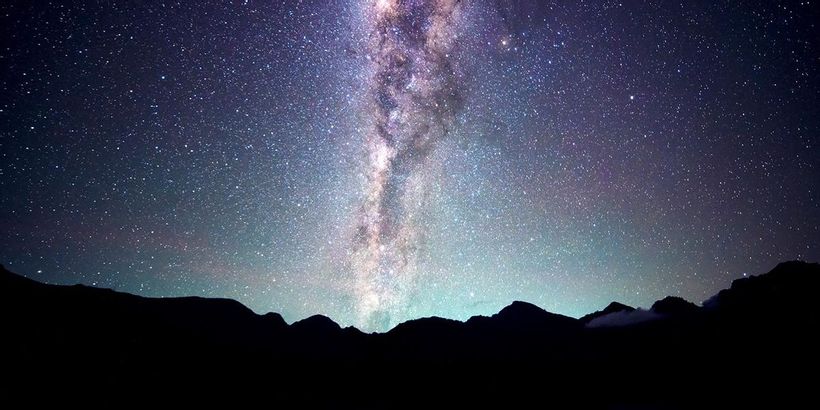 By Dirk Lorenzen
2021 begins as a year of Mars. Although our red planetary neighbor isn’t as prominent as it was last autumn, it is still noticeable with its characteristic reddish color in the evening sky until the end of April. In early March, Mars shines close to the star cluster Pleiades in the constellation Taurus.
But for space nerds, Mars is already the center of attention in February. Three space probes that were launched in the summer of 2020 will arrive on the red planet.
On February 9,…

What’s the Buzz About Bitcoin Cryptocurrency and Blockchain Technology? – SciTechDaily