Adele Morrison, 78,  was last seen leaving her home in Port Macquarie on March 16 to travel to Gloucester.

Family members reporter her missing the following day and investigators conducted extensive inquiries and co-ordinated searches into her whereabouts.

Her car was found more than a week later in the Barrington River, submerged in floodwaters.

Yesterday, a property owner notified police after locating the body of a woman on the riverbank of his rural property in Barrington.

The body is yet to be formally identified but is believed to be that of the missing woman.

A report will be prepared… 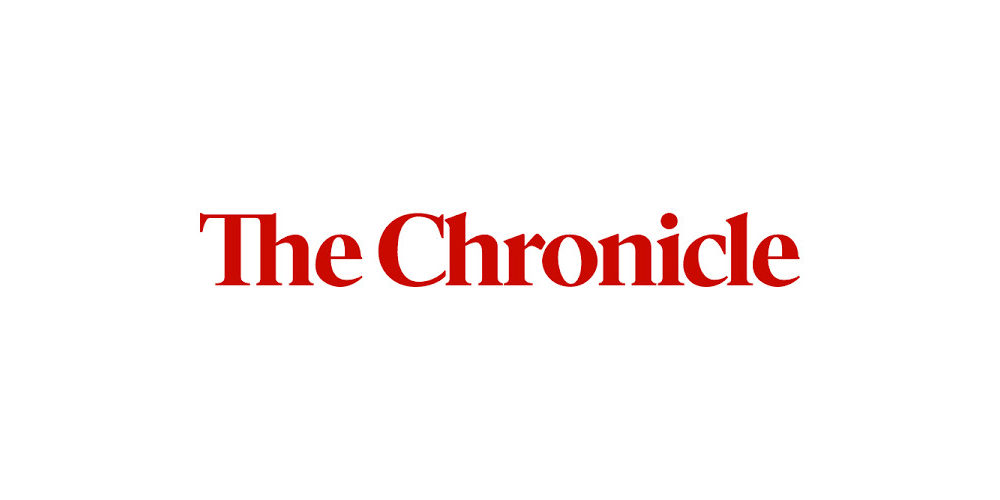 ‘We only want what is rightfully ours’: Claims IGA staff are owed thousands