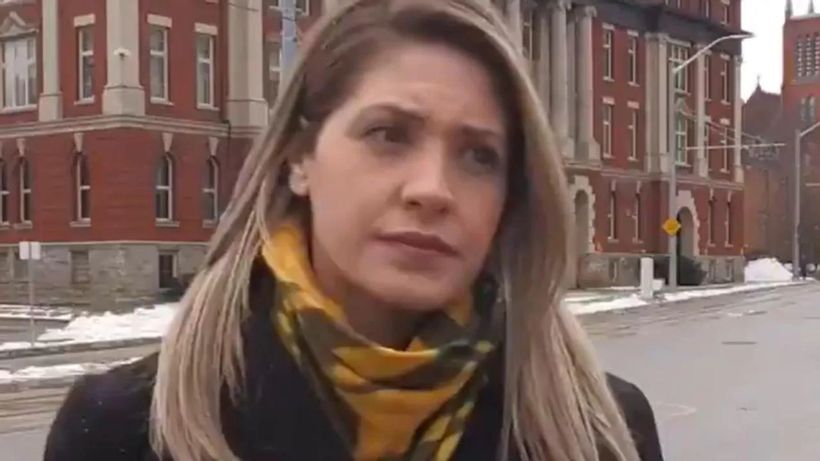 Police in Canada are investigating after a TV reporter was harassed by a man who hurled a vulgar comment at her as she filmed a segment.Krista Sharpe, a reporter for Canadian broadcaster CTV, was filming in the town of Kitchener in Ontario, when a driver yelled “f**k her in the p***y” out of his car window before speeding away.
RELATED: ‘I wasn’t pretty enough to be harassed’
The journalist shared the footage on Twitter Monday, writing: “This is not funny and it’s not cool.”
“As much as I’d love… 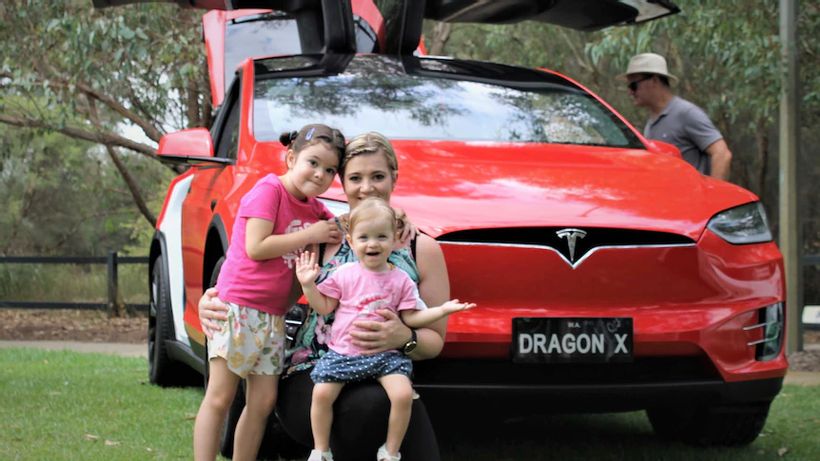 Cheaper electric cars are coming but is it still too early to jump on board? It depends who you ask – ABC News 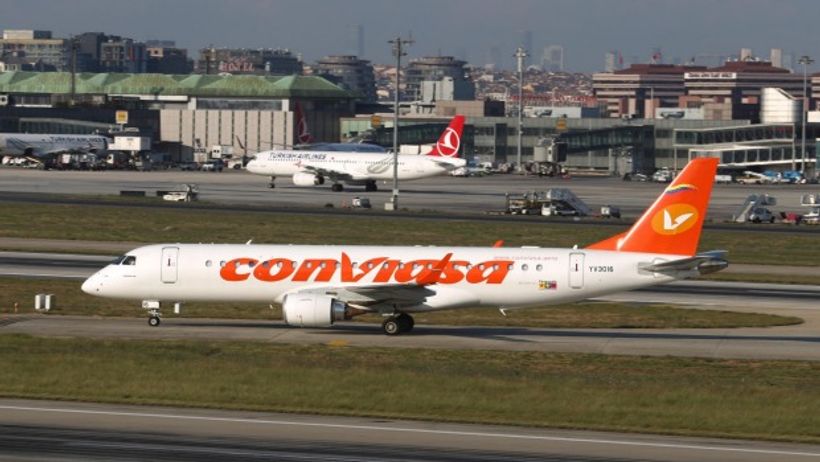