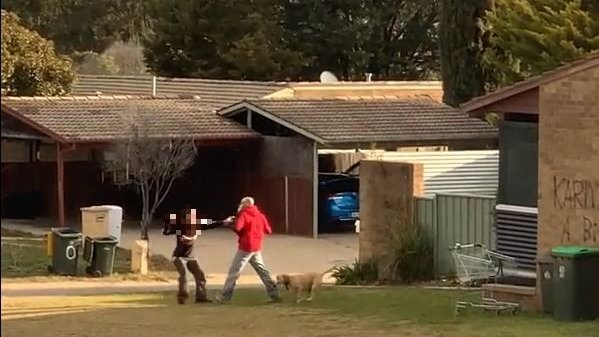 A Canberra man who stabbed two dogs during a terrifying attack on a neighbour, in which he threatened her life and tried to strangle her, will remain behind bars while he is assessed for a drug and alcohol order.

But Mark Anthony Davis, 45, could avoid a prison sentence after pleading guilty to a range of charges including assault, possessing a weapon with intent and animal cruelty.

The city suburbs that slipped below the FHLDS thresholds