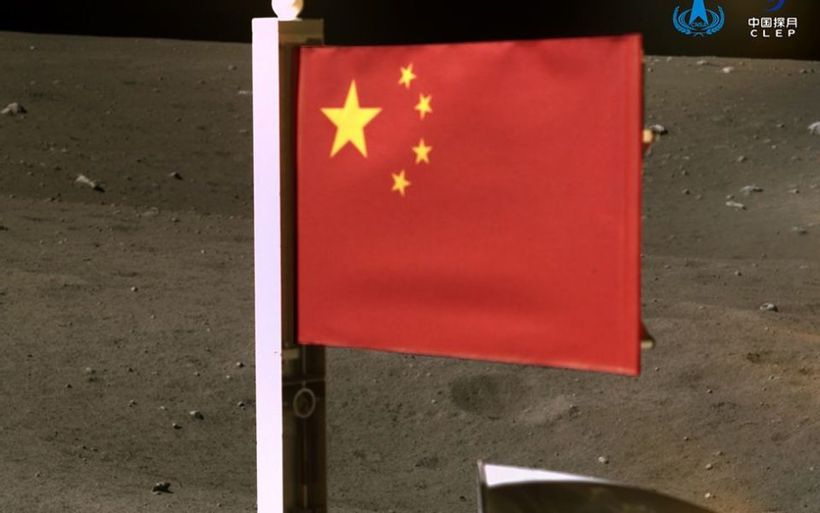 China has planted its flag on the moon during a space expedition to collect lunar rocks.
The communist nation is the second country after the USA to deposit its national flag on the moon’s airless atmosphere.
American astronaut Buzz Aldrin planted the first flag during the manned Apollo 11 mission in 1969 and the US left five more flags there in subsequent missions until 1972.
China’s mission was not manned by astronauts so the distinctive red flag was unfurled by the Chang’e-5 lander vehicle before… 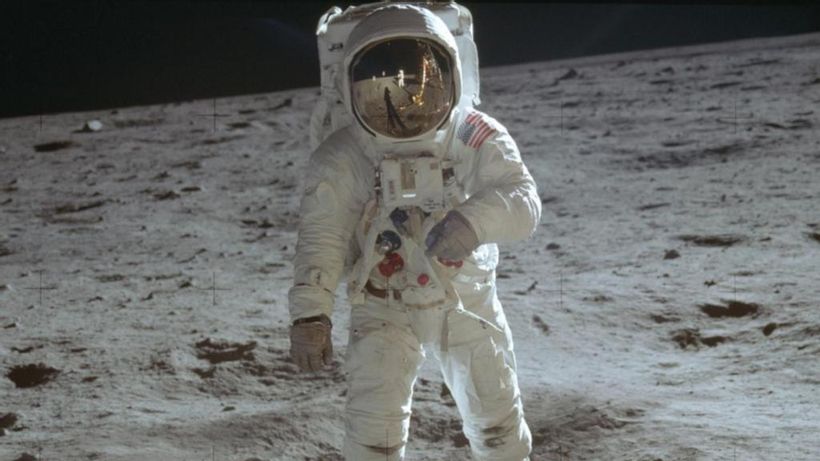