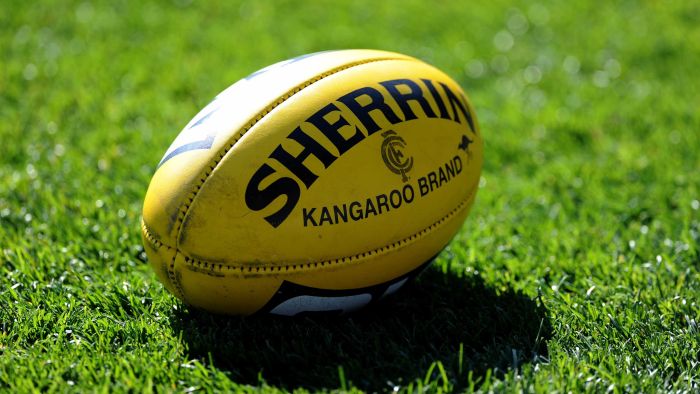 Greater Western Sydney player Brid Stack has been rushed to hospital amid fears over a possible spine injury after a collision in an AFLW practice match against Adelaide.

Stack was hurt during the fourth quarter of the match at Adelaide’s Norwood Oval on Sunday.

The 34-year-old Irish import was placed on a stretcher and taken from the field in an ambulance, while the match was called off with just a few minutes remaining. 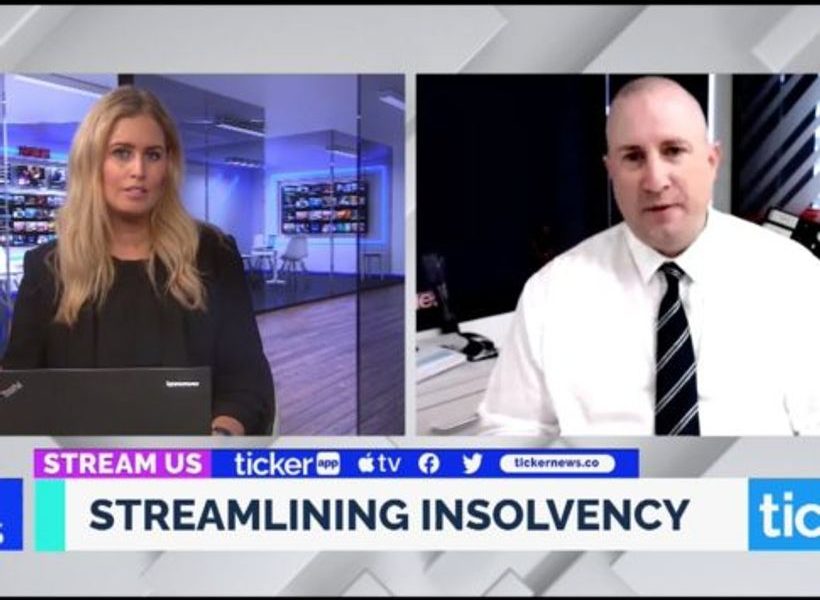 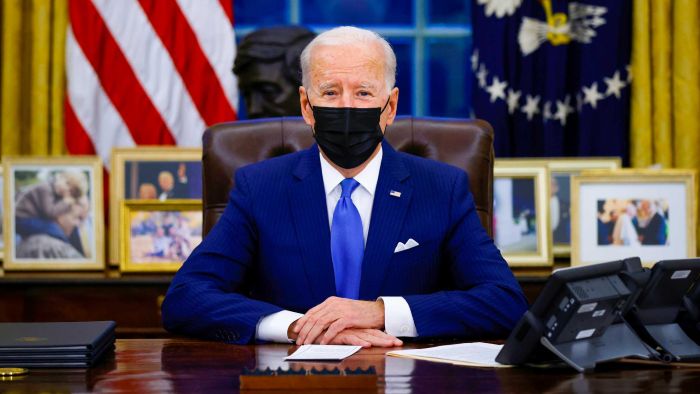