Aged care (Australia)José says he hasnt been able to sleep since alleged assault, which was described as cuddling in incident report
A man who walked in on his 70-year-old wife with dementia being allegedly sexually assaulted by a fellow resident at her Sydney aged care home has blamed under-staffing for failing to properly monitor residents.
The 75-year-old man, José, said he has not been able to sleep properly since the alleged 20 March assault on his wife, Shannon, and that he wants answers about…

Related Topics:AustraliaThe Guardian
Up Next 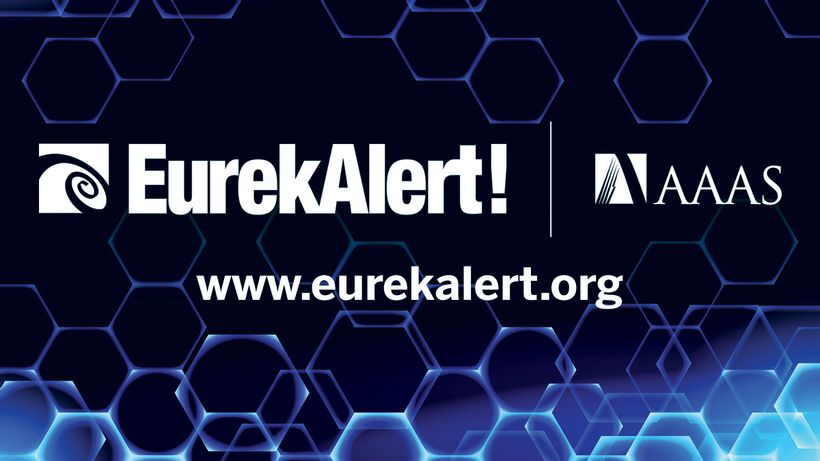