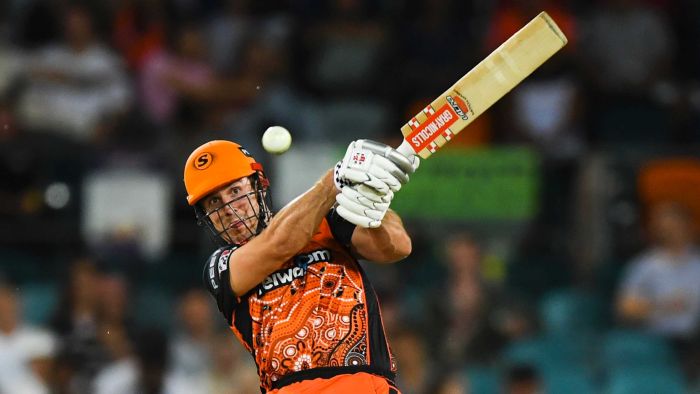 The Perth Scorchers will face the Sydney Sixers in the men’s Big Bash final for the fourth time after beating Brisbane by 49 runs.

It marks the Scorchers’ sixth trip to the decider, but their first since 2017, when they scored a nine-wicket win over the Sixers.

The Scorchers and Sixers also faced off in the final in 2015, won by Perth, and the inaugural BBL final in 2012, won by Sydney.

Scorchers vs Sixers in BBL finals

More recently, they played in the first week of this year’s finals, when the Sixers comfortably won by nine wickets.

The rematch will be played on…