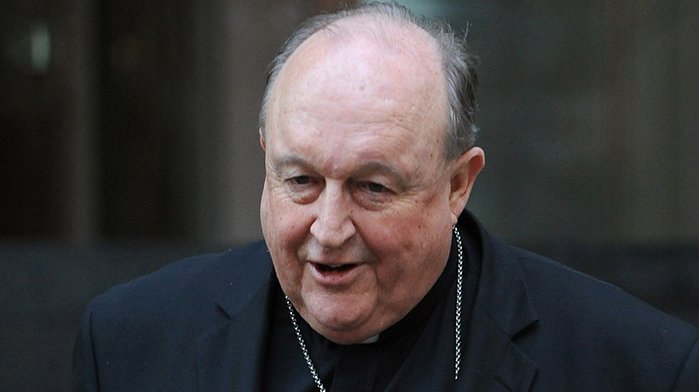 In 2018, Emeritus Archbishop Wilson became the highest-ranking Catholic in the world to be convicted with concealing child sex abuse, over paedophile priest Jim Fletcher’s crimes in the Hunter Valley in the 1970s.