Footage of a terrifying armed robbery in Brisbane’s southwest last month has been released in the hope the public can assist in the investigation.

Two men were filmed entering a licensed venue in Springfield, near Ipswich, on May 31 at 12.15am before threatening staff with what appears to be a sawn-off shotgun.

The pair also threatened patrons in the venue and took off with cash from the register.

The men then fled in a white 1994 Holden Barina, with stolen number plates, driven by a third person.

The vehicle and number plates have since been located by police.

One of the men is described as having a dark complexion. He was wearing a white hooded jumper, but both men were wearing painting overalls, according to Queensland Police… 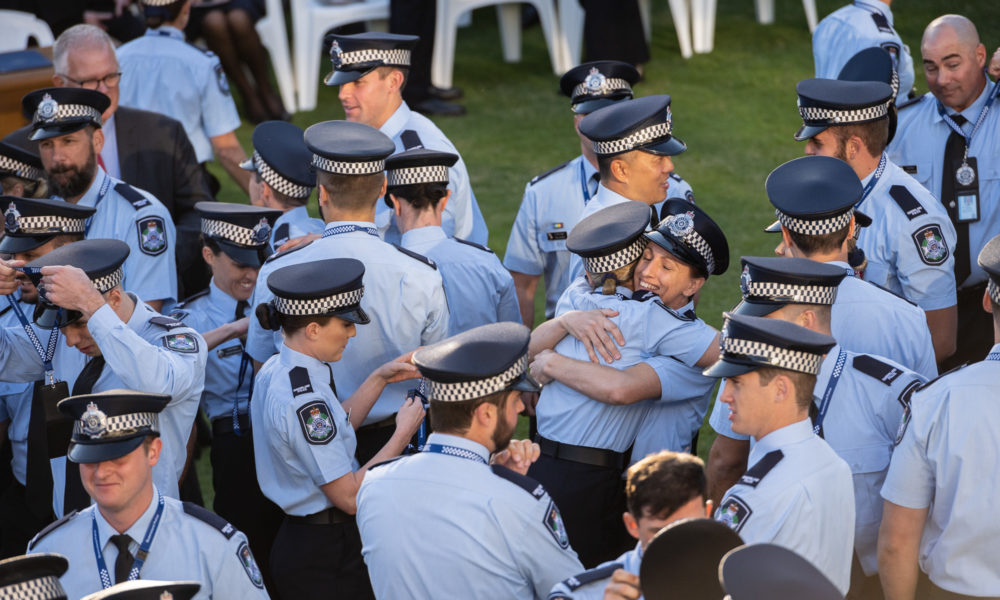 96 new officers inducted into the Queensland Police Service in Oxley 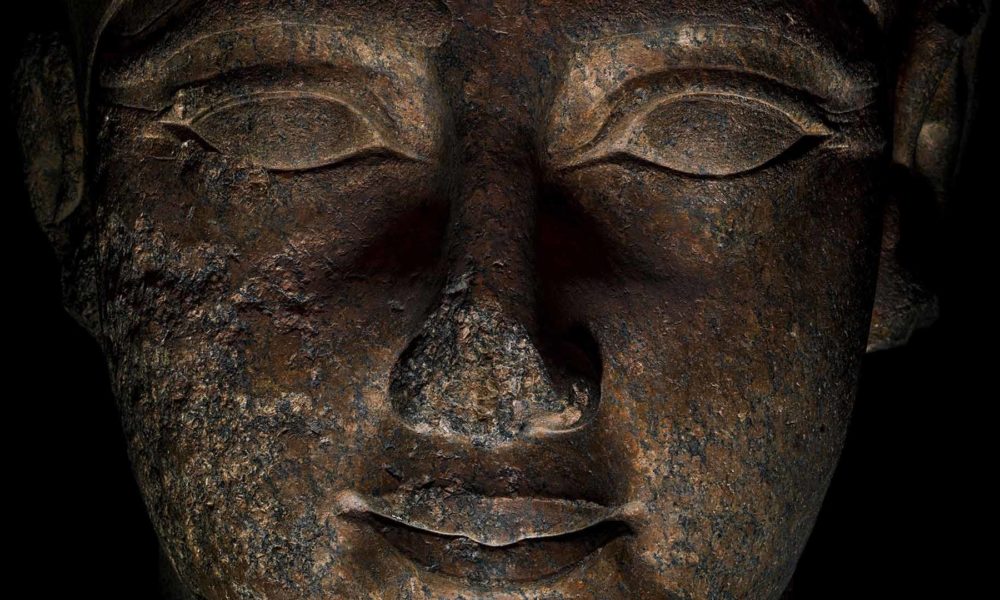