Queensland has recorded no new locally acquired Covid-19 cases on Monday, but health officials say there has been transmission at a hotel quarantine facility.

Genomic sequencing results revealed a flight attendant, who tested positive on Sunday after she had completed her 14-day quarantine, did not have the Delta variant as originally feared.

The Portuguese woman, who arrived on an Emirates flight two weeks ago to work in Australia, tested positive on day 14 of her quarantine.

She was staying at the Four Points Hotel, which is designated for airline crew.

96 new officers inducted into the Queensland Police Service in Oxley 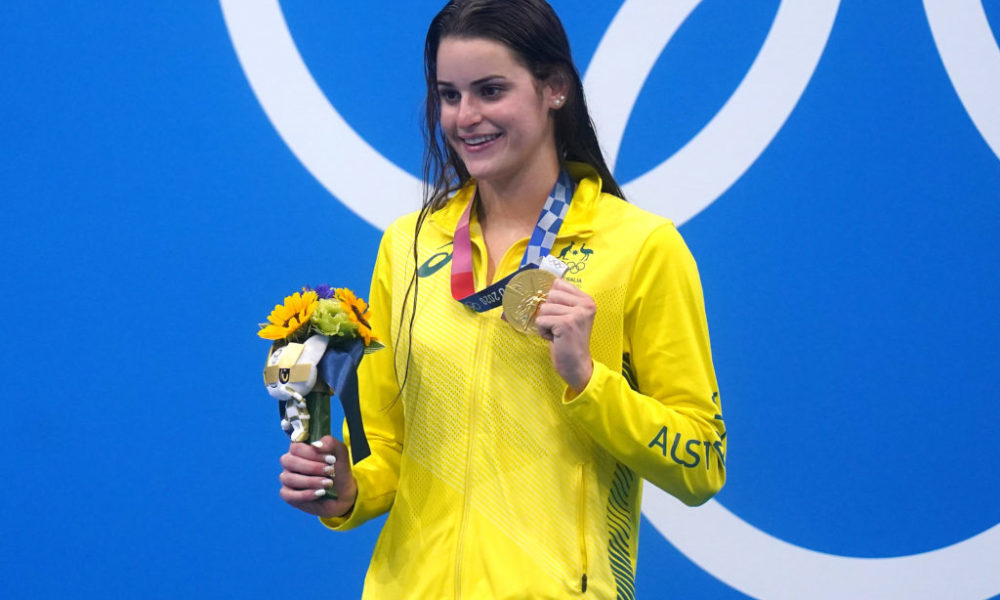