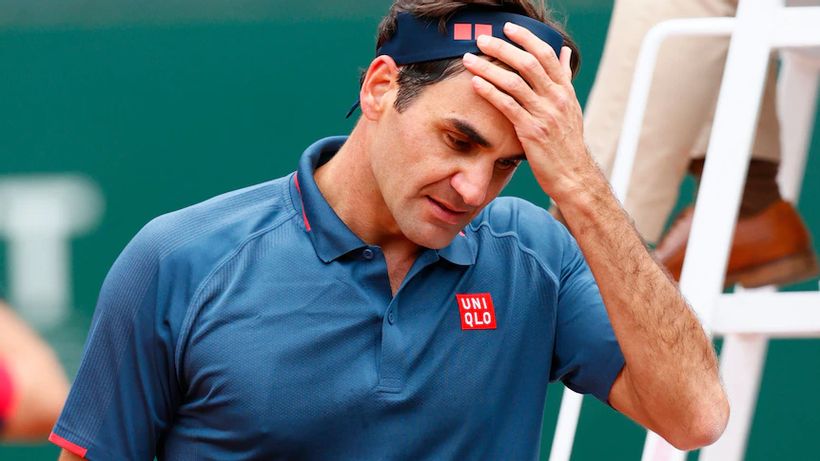 Roger Federer has suffered a shock loss in his return to competitive tennis at the Geneva Open, going down in three sets to veteran Spaniard Pablo Andujar 6-4 4-6 6-4.

Tim Merlier pulls out of the Giro d’Italia – CyclingTips 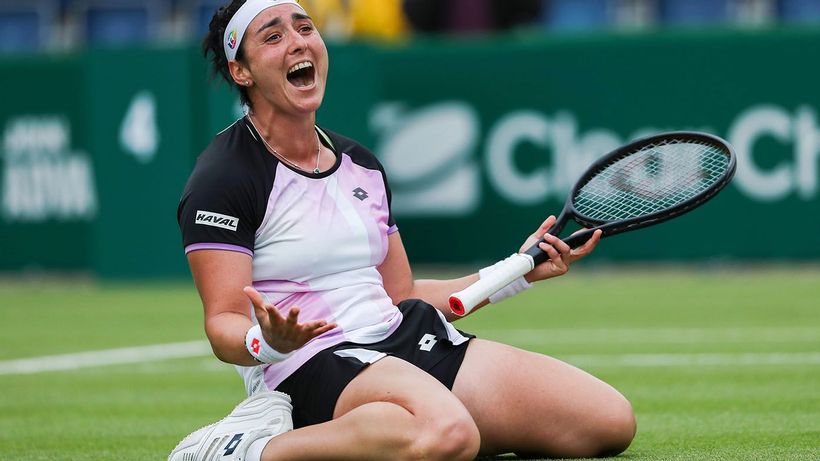 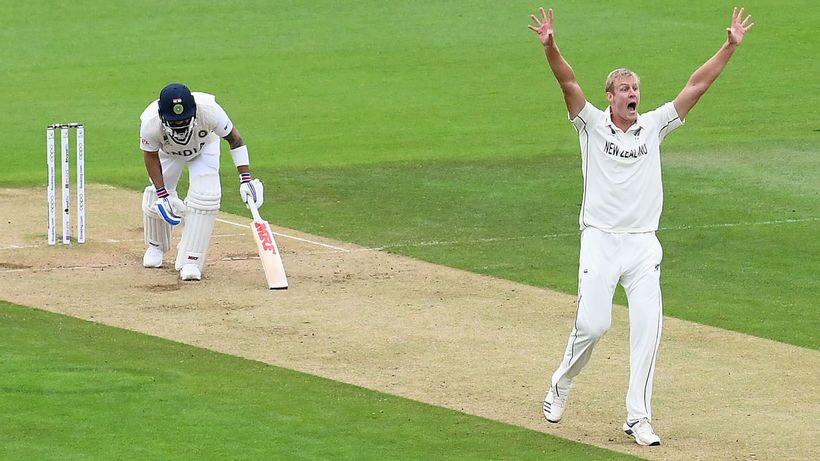