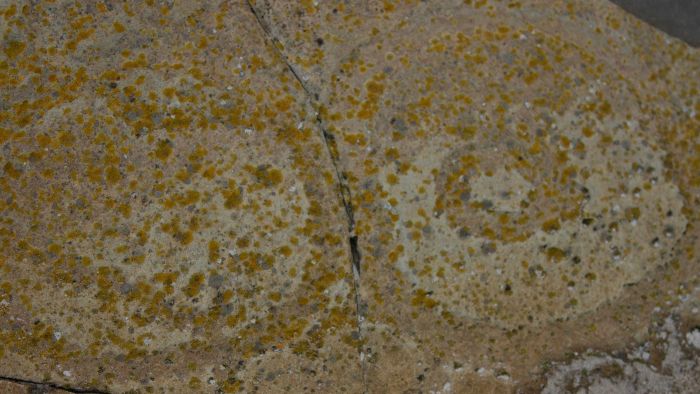 A Tasmanian Aboriginal leader says two of the state’s key cultural and historic institutions will issue formal apologies to Indigenous people as part of the return of 14,000-year-old rock carvings to their original site in the state’s north-west.

The ancient petroglyphs were taken from Preminghana in the 1960s and after decades of fighting and negotiation, are due to be returned in early March.

Petroglyphs are rock carvings made by…

The city suburbs that slipped below the FHLDS thresholds