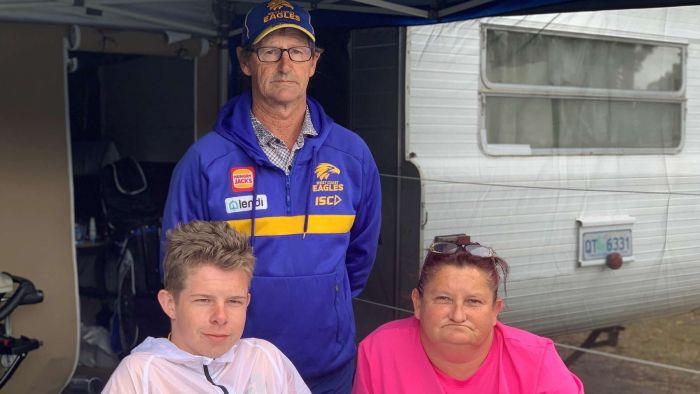 Two months ago, Tania Harwood and her family moved into their home in New Norfolk, about 40 minutes north-west of Hobart.

They had previously lived in Launceston but decided they wanted to be closer to their extended family and where their 17-year-old son Mitchell could access more support for his cerebral palsy.

Before their move, the family had lived… 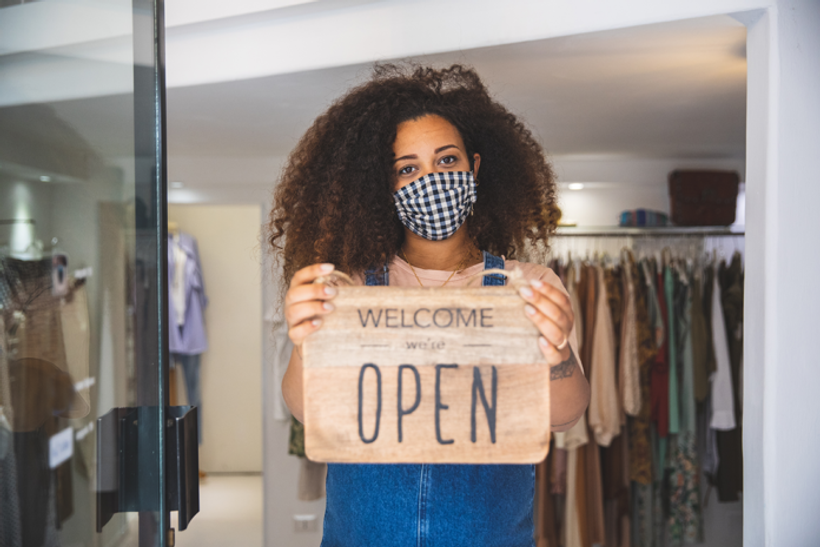 Experts To Reveal the Secrets of Small Business Survival 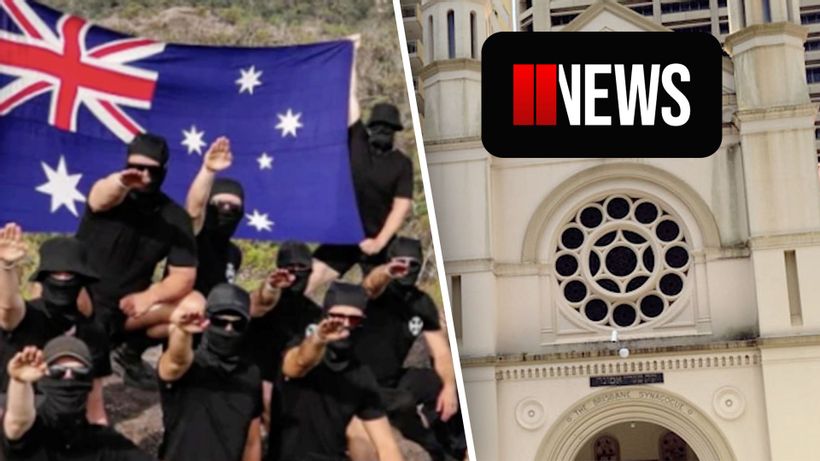 Attack at the Brisbane Synagogue