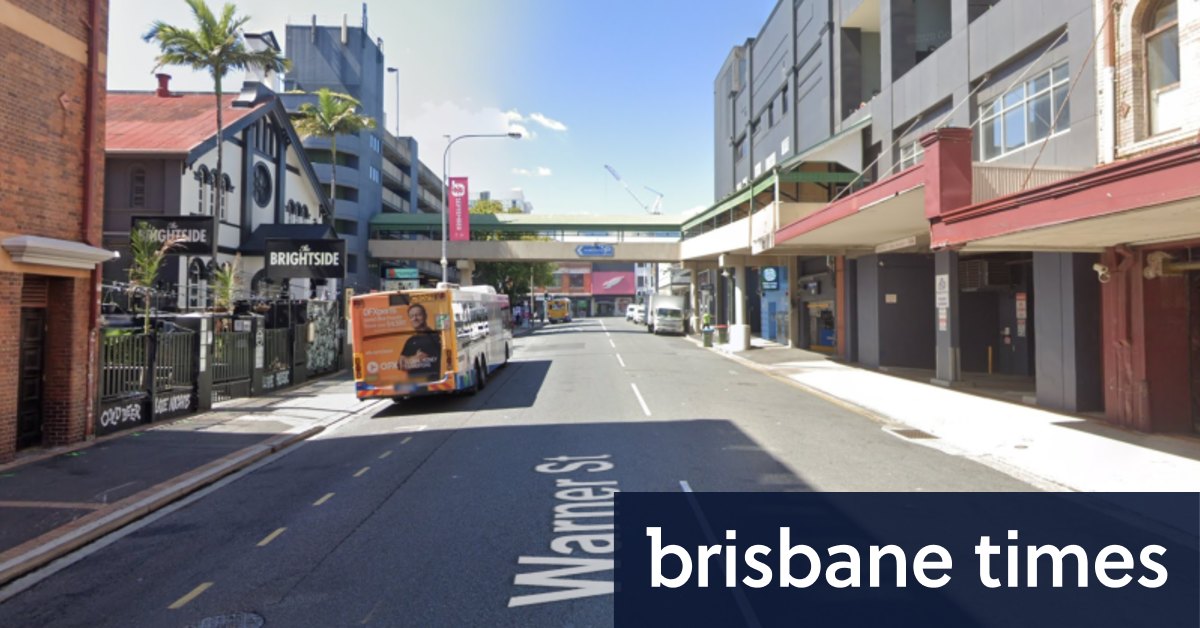 A teenager will face court on Thursday charged with the alleged rape of a young woman in Brisbane’s Fortitude Valley on New Year’s Day.

Detectives released CCTV footage on Wednesday in a public appeal to identify a man they wanted to question about the incident and, a matter of hours later, the man handed himself in.

It will be alleged that about 4am on January 1, a 20-year-old woman was sexually assaulted by a man in a laneway on Warner Street. The woman did not know the man.

Police said the woman managed to escape from the laneway and get help from a passer-by.

About 11.30am on Wednesday, detectives released security camera footage of a man… 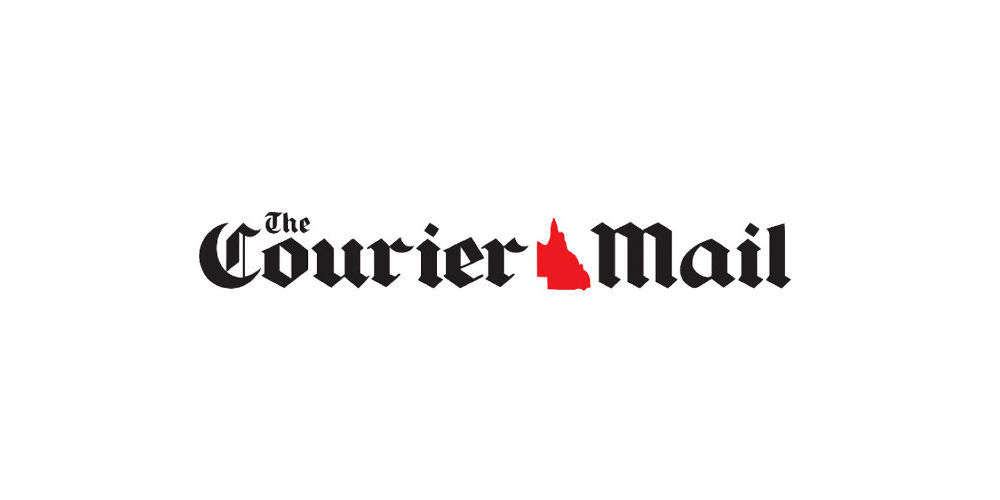