A tradesman has shown off his gross discovery while working at a school construction site in Queensland.

The enormous moth was found while working on a new building that has an admin area and five classrooms at Mount Cotton State School in Redland.

Works have been under way for about 18 months.

The primary school, which has just more than 600 students, posted photos of the scary-looking creature on social media.

Principal Meagan Steward said it was an “amazing find” by the workers, but the staff and students weren’t surprised because the building was situated next to the edge of a rainforest and they had seen a range of creatures appear on the grounds.

Speaking on ABC Radio, she said it was as large as two fist sizes together and was…

Four-year-old boy bitten by dingo on Fraser Island, within month of attack on toddler 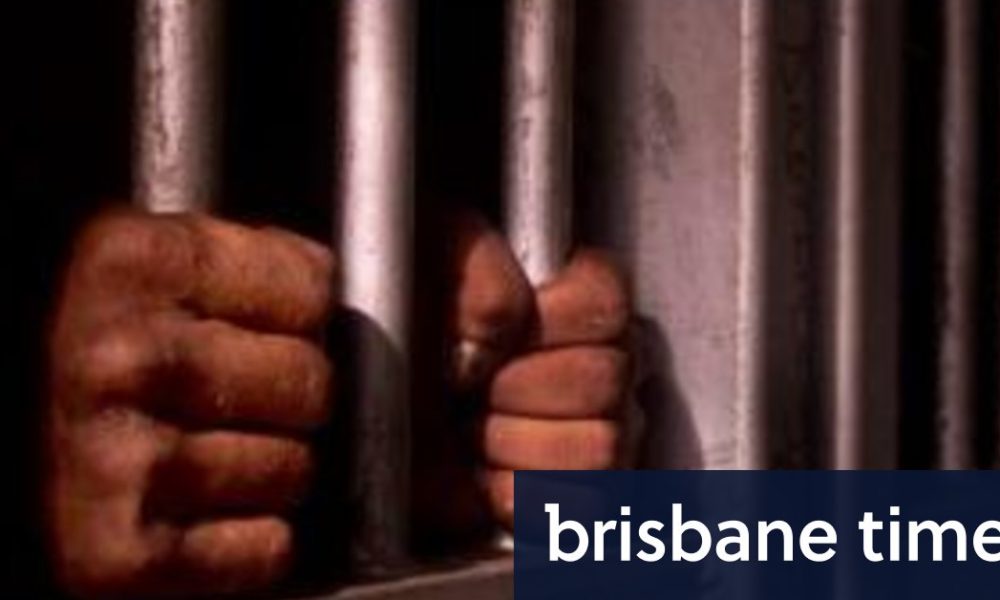 Qld murderer’s bid for parole knocked back for 21st time 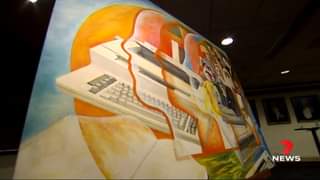 A Gatton artist has set a new world record for unfinished paintings, after two o…