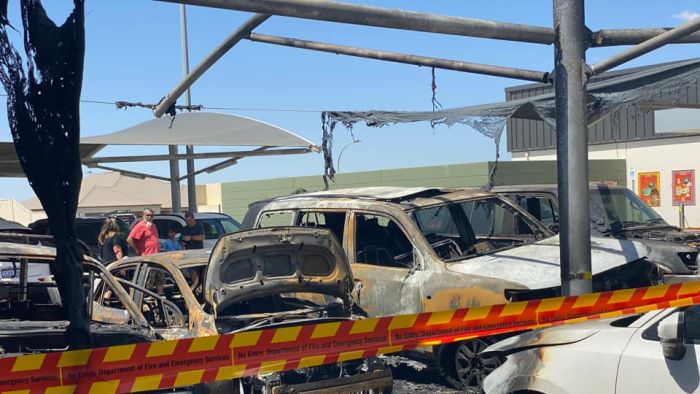 A fire that severely damaged seven cars and caused $125,000 worth of damage in West Australia’s mid-west on Saturday has been blamed on an aromatherapy device in one of the vehicles.

The Department of Fire and Emergency Services (DFES) were called to a fire at Seacrest Shopping Centre in the Geraldton suburb of Wandina, 400 kilometres north of Perth.

It is believed the fire started in a small yellow car that spread to nearby vehicles. 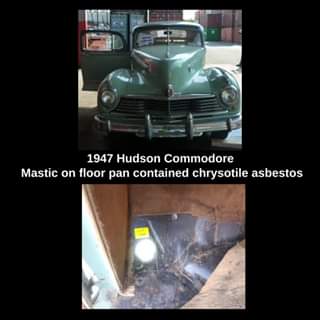 It doesn’t matter whether you’re into Fords, Holdens, or Buicks – it’s important… 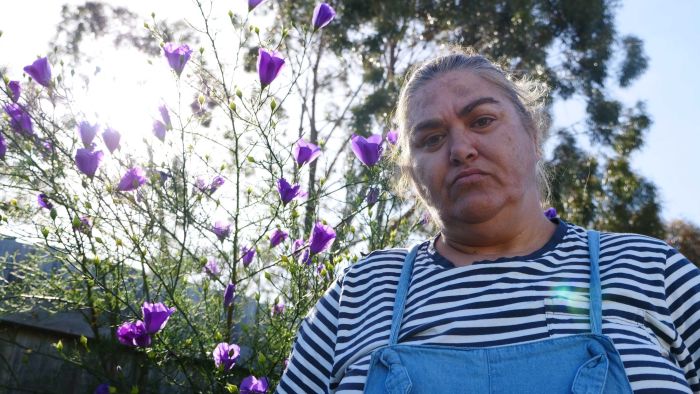