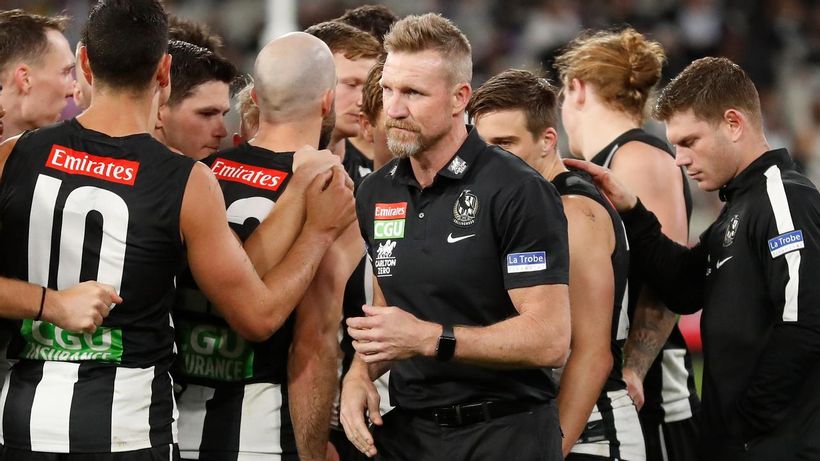 A deflated Collingwood coach Nathan Buckley has declared he wont sit on his hands, promising to make personnel and even game plan changes after his side slumped to its third loss of the season.
Despite, on average, being nearly three years older and having 50 more games experience under their belt than the Giants, the Pies went down by 30 points at the MCG to leave them 1-3 and 13th on the AFL ladder.
Speaking to reporters post-game, Buckley declared: Were not in a hole but we need to address this…

Related Topics:AustraliaFox Sports
Up Next 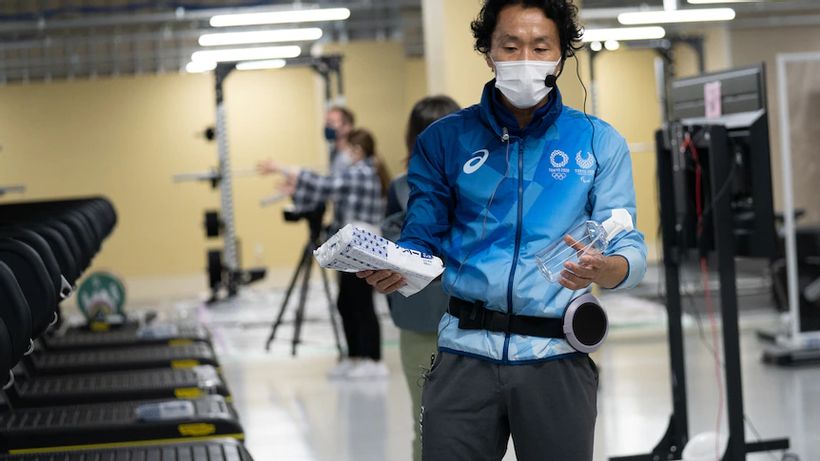 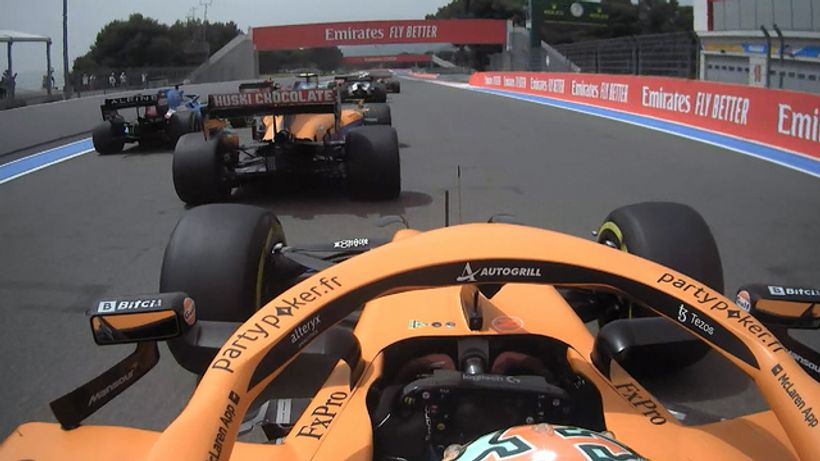