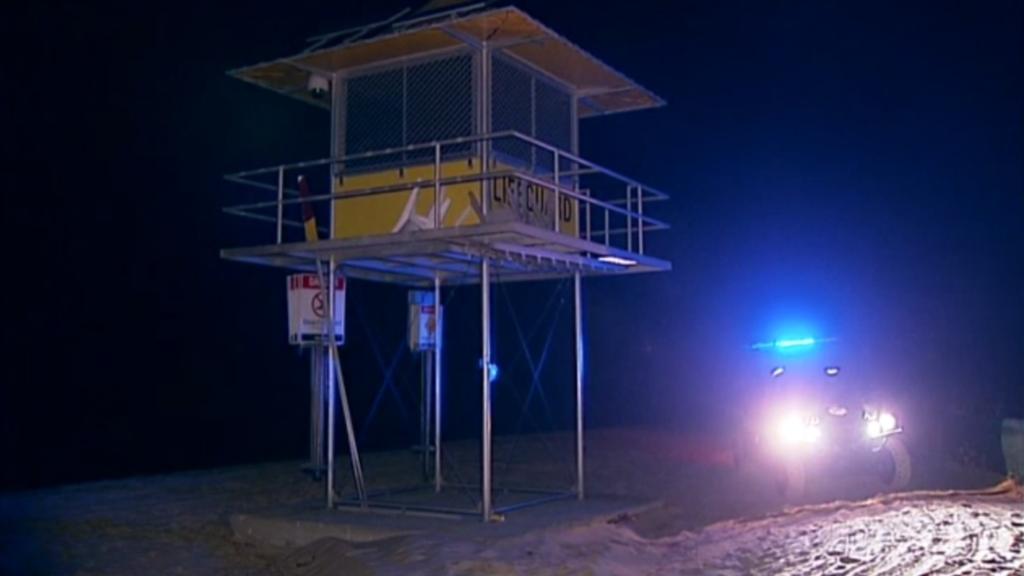 A young woman has drowned and a man is missing after a late-night swim turned to tragedy.

The 29-year-old’s body was found in the shallows of Broadbeach, on the Gold Coast, by a passerby about 10.15pm Thursday.

CCTV cameras at the nearby Kurrawa Surf Club showed her and a man enter the water for a late-night swim.

Neither were filmed emerging from the water.

The passerby found the woman’s body close to shore and alerted police, who began investigating.

They found what they believe to be the male’s car in the carpark of the Kurrawa Surf Club.

A search of the beach has so far been fruitless and… 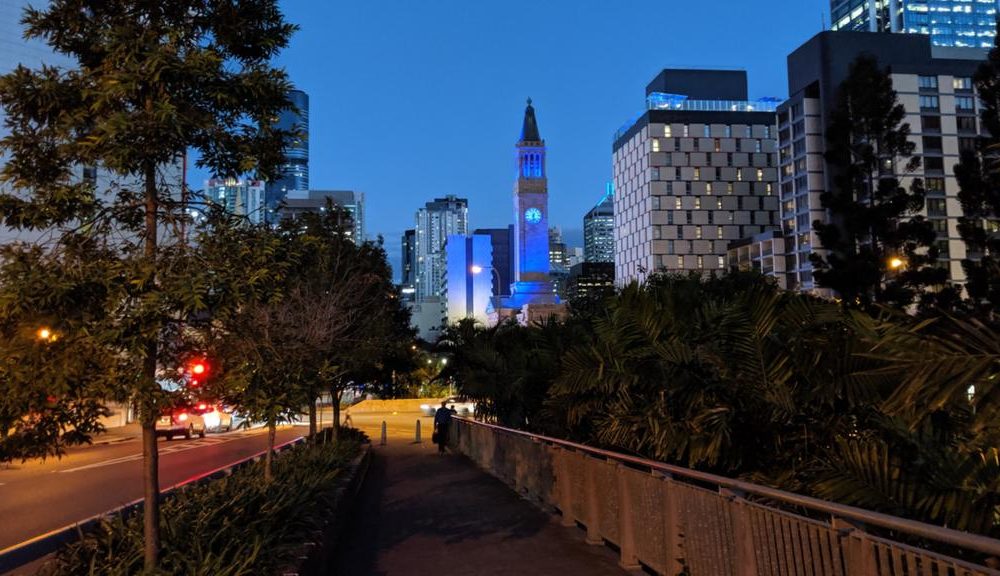 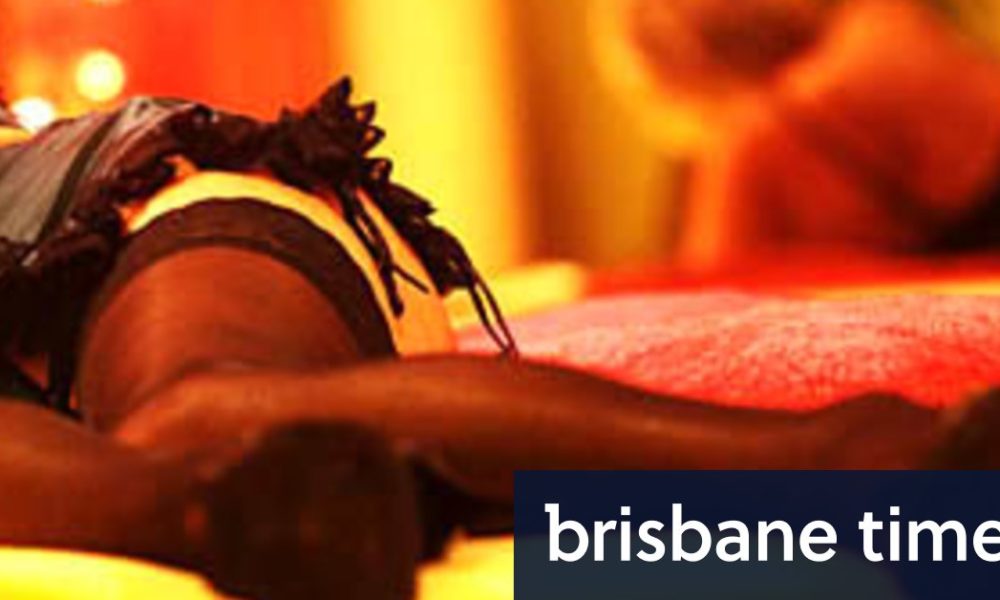